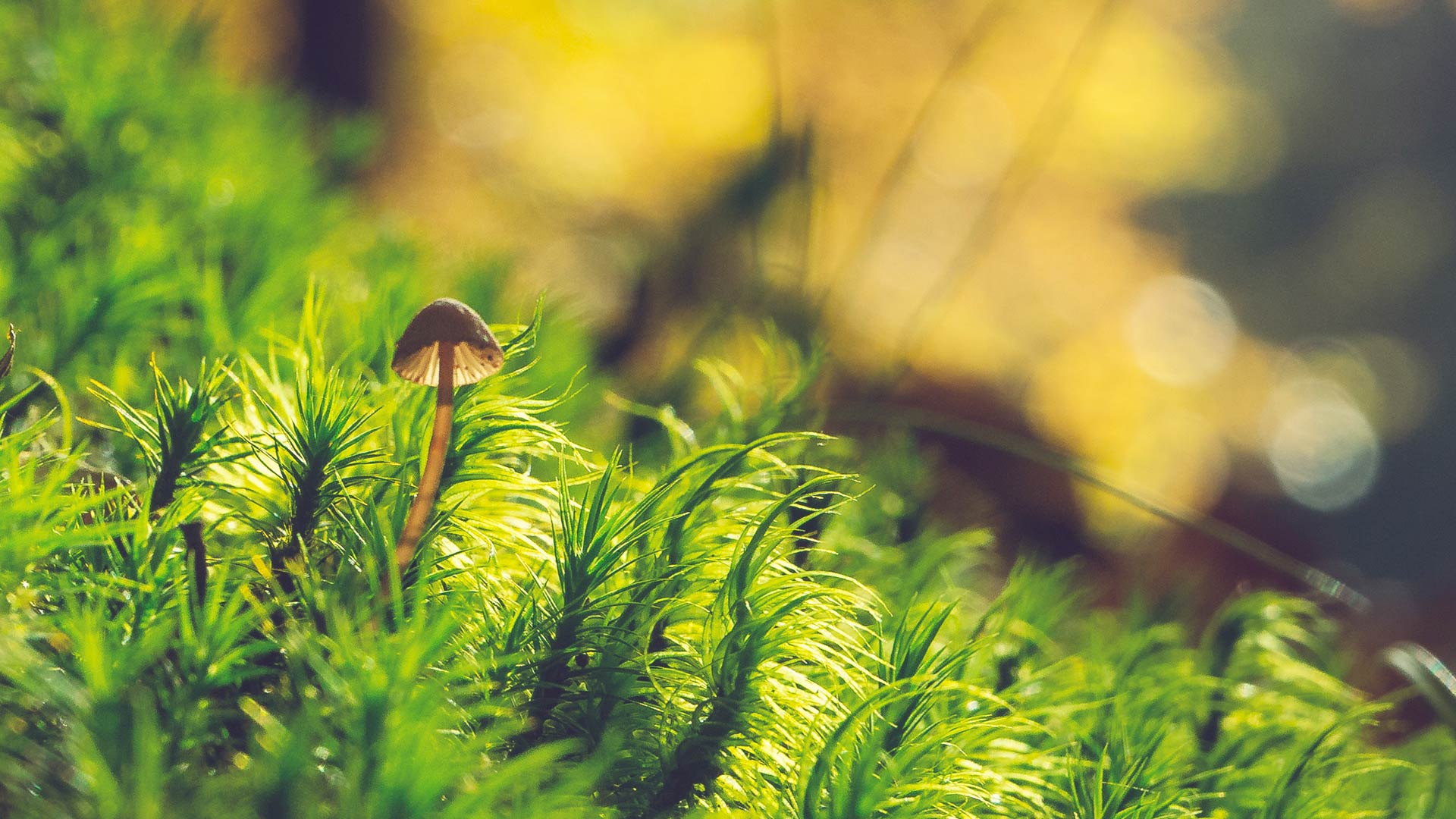 B Lab Seeds a Movement Toward a New Kind of Corporation

Building the Next Economy

Jay Coen Gilbert and Bart Houlahan are a business success story. They were part of a team that created the basketball footwear and apparel maker AND 1, built it into a $250 million company, and sold it profitably. One of the lessons they learned: the definition of success needs to change.

“It became clear to me that business, if harnessed appropriately, could create tremendous positive change. But the current legal environment in the U.S. doesn’t support that work,” says Houlahan. “There needed to be a way for a company to scale, raise capital, have a liquidity event, and remain true to a social and environmental mission.”

The solution: Houlahan and Gilbert, with investor Andrew Kassoy, created B Lab, a nonprofit that’s building a community of Certified B Corporations, which meet rigorous governance, social, and environmental performance standards. At the same time, B Lab is driving the state-by-state movement to pass benefit corporation legislation that allows such businesses to protect their mission as they grow.

Houlahan and Gilbert ran AND 1 as the kind of business they wanted to work for, treating employees and suppliers like family and minimizing the company’s environmental impact. But as the company grew, staying true to those values became more challenging. As a result, the commitment to employees, the environment, and community lagged. “Not because investors weren’t supportive; it was just that we were acutely aware of our fiduciary duty to maximize shareholder value,” Houlahan says.

Gilbert, Houlahan, and Kassoy believed that others could succeed where AND 1 hadn’t—with the right cultural and legal support. B Lab, founded in 2006, provides that support by promoting the B Corporation certification as a way to differentiate good companies from companies that simply have good marketing, spreading the use of its Global Impact Investing Ratings System (GIIRS) among institutional investors, and establishing the benefit corporation—a legal form that bakes high standards of purpose, accountability, and transparency into a corporate charter—as an option in all 50 states.

“We are not a change agent—our change agent is the entrepreneur,” Houlahan says. “We exist so they can scale, they can affect change, and they can solve society’s greatest challenges.”

Houlahan is quick to note that B Lab stands on the shoulders of giants. The B Impact Rating Assessment, used to certify B Corporations and as a basis for GIIRS, was built on the work of the Global Reporting Initiative (GRI) and the thinking of a host of sustainable business pioneers; ideas about new corporate forms have been developing for decades.

B Lab’s great step forward was to build the infrastructure for a movement that could make those ideas reality. Prior to the B Corporation, Houlahan says, “all the certifications were focused on a particular product or practice; the B Corporation certification was the first to focus on the whole business.”

And by certifying B Corps, B Lab created a community that could advocate for the legal changes needed. Policy makers work for constituencies, not ideas, Houlahan points out, and B Corps form the constituency for benefit corporation legislation. “Without the businesses that would use legislation for a new corporate form, earlier initiatives didn’t get much traction,” he says.

RSF Social Finance played a central role in all these developments and continues to be a core supporter. “RSF has been a pioneer in B Lab’s work from day one,” says Houlahan. In addition to providing a $250,000 loan from the RSF PRI Fund and ongoing fundraising support, “they were on our first board and on our first standards advisory council. They were the first to use the impact rating system to evaluate loan prospects, their RSF Capital Management unit is a Certified B Corporation, they are a pioneer fund for GIIRS, and they are a pioneer investor for GIIRS. They’ve participated in every level of our development.”

B Lab has certified close to 600 B Corporations, provided GIIRS ratings for nearly 300 companies, and signed on 60 GIIRS pioneer investment funds. Eleven states, including California and New York, have enacted benefit corporation legislation. B Lab is working with a group in Chile to pilot expansion throughout South America. And the B Corp brand is gaining power.

“For more than five years, companies joined this community out of an act of leadership,” lending their own brands’ power to build the B Corp brand, Houlahan says. Now the B Corp community is at a tipping point, where the B Corp brand will enhance the value of companies that earn it.

“Our mission from day one has been to harness the power of entrepreneurs to solve social and environmental problems,” Houlahan says. “We want to redefine success in business so that people are competing to be not only the best in the world, but the best for the world.”